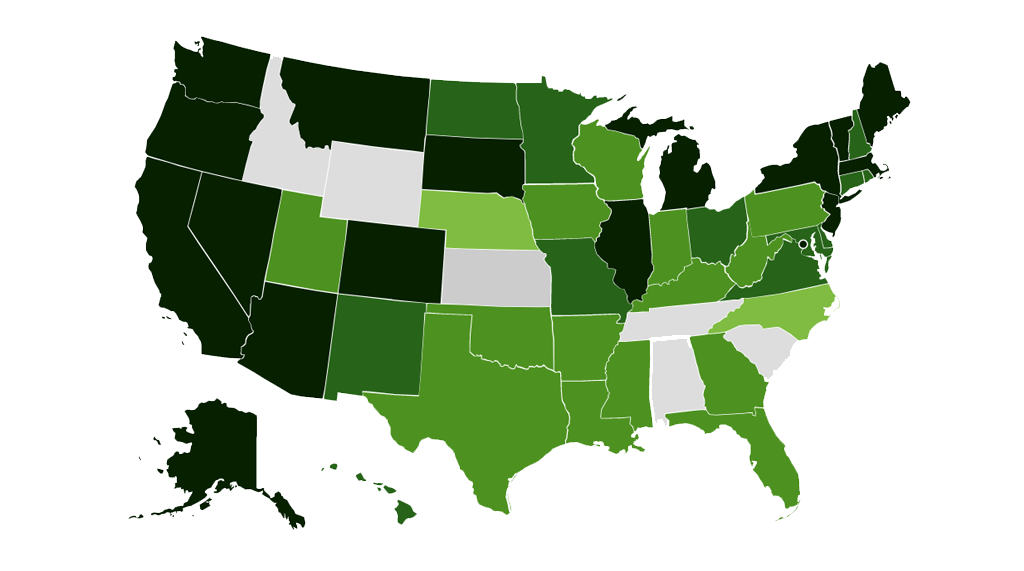 Marijuana, CBD, edibles, and many other cannabis infused products are becoming extremely popular among individuals around the United States. And if you are a business owner in the cannabis industry, it’s extremely important to keep up on each states legality and regulations.

To help make it easier, we’ve compiled a list of states where marijuana is still illegal, where marijuana is legal for medical purposes, and where both medical and recreational marijuana are legal. We will continue to update this post as more states become legal and more information is found.

States Where Marijuana is Illegal

Even though marijuana, both medical and recreational, have been gaining popularity, there are still some states that have yet to jump on board. Of those states, here are the ones where marijuana is still illegal.

There are also some states where medical marijuana is legal, but in very small amounts. This could be either a limit on high-CBD or low-THC products. You can learn more about each of these states particular laws on here.

States Where Medical Marijuana is Legal

It is yet to be seen if these states will begin allowing recreational marijuana to adults, but we will keep a close eye on them and adjust this list when necessary!

States Where Recreational and Medical Marijuana

As you can see, the legalization has become more popular, but there are still states out there you need to be cautious with when running a cannabis business. If you are found breaking the law in your state or a neighboring state, the fines could be substantial, and could even cause you to lose your business. Don’t take any chances. Read up on marijuana laws so you have the most up to date information as possible. 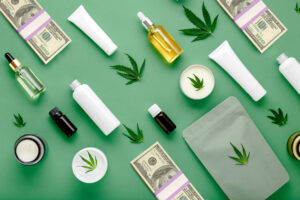 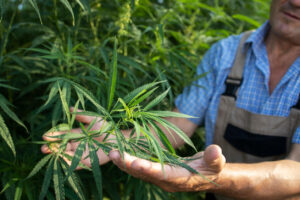 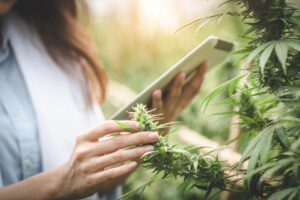 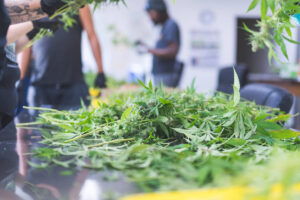